Just before the winter in the UK hit us, I managed to do one last swimwear shoot in Brighton on the beach. We got out of London quite late so we pretty much had only one hour to shoot and sunset was getting closer and closer however the colours of the sunset worked well even though didn't create the warm sunny day look I had originally in mind for this.
Diana, the model on this shoot came with a number of outfits so we had to work fast to get the most of the last available light. As the sky turned real colourful, I really wanted to use that as the backdrop so I exposed on the sky and used a single flash to light up Diana and make her stand out against the backdrop.

The shots below were all shot between f9-f11 to have a nice depth of field and 1/200sec shutter to avoid any motion blur as well as to get the sky dark enough as I was shooting against the sun.

As usual, the shots have only been edited in Lightroom, mainly changes in exposure, curves, saturation and contrast.

Looking forward to hear your thoughts 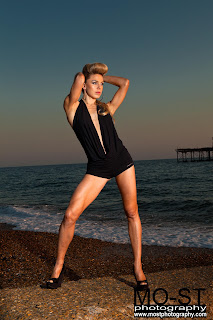 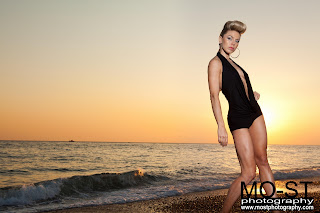 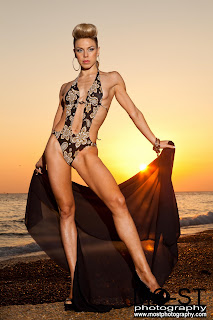 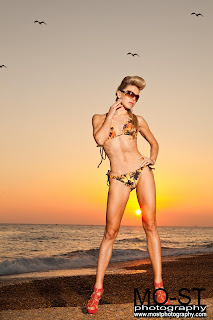 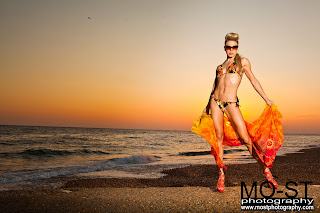 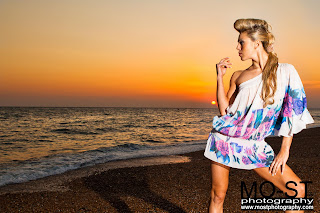 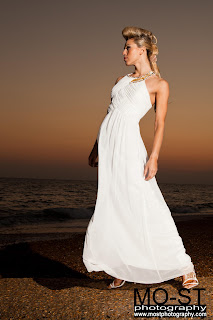 Moritz
Posted by mostphotography at 11:13