Shoot with Elli U

On Thursday I did a shoot with latvian musician Elli U who is currently in London performing at some venues.
We wanted some simple more casual shots and the sun gave them a nice summer feel.
One spot that I used before on a shoot was a perfect start for the shoot, different backdrops and a very non-London feel to it even though it was right in the middle of London. From there we then walked towards Hyde Park where we ended up taking a few more shots, this time more with a winter look.
I was mainly after black and white pictures as well as the real low saturation look rather than the full colour shots so I shot on f2.8 to have a blured backdrop and the focus on Elli U. I used one flash to fill in slightly and to be able to have a slightly darker backdrop.
Images are edited only in Lightroom with colour adjusments, contrast, exposure, curves and few other small adjustments.
Big thank you again to Elli U. 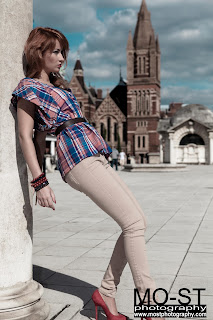 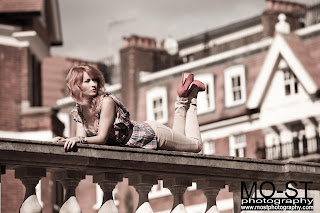 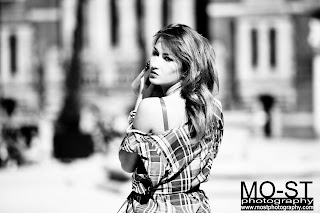 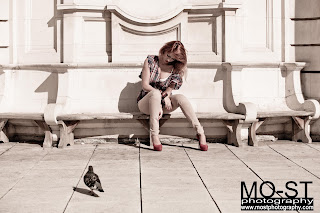 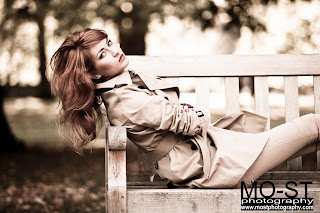