Exhibition and another shoot

so it has been a while since the last post... so what happened since?
Had a number of shoots, however there are 2 shoots that I will talk about today.
First I did a fashion shoot with the theme 'sport' together with stylist Sam, models Diana and Dagmara and makeup artist Sienna and clothes by designer Sarmite Ostanevica. The shoot took place on a Monday and I needed 5 images of that shoot for an exhibition the week after, so the pressure was on. The location we shot at was the same warehouse where the exhibition was a week later. Constructions were still going on so at times even shouting wasn't loud enough to communicate plus it was quite cold inside but everyone did a great job. I had 3 days to look through the images and choose the 5 images that I wanted to use and retouch.
Exhibition was great with a good turn out and had some good feedback so big thanks again to all involved, you all did great and I couldn't have done without you.

The next shoot was once again with stylist Sam and model Emelie and makeup by Erica. We were lucky enough to have one of the first days this month of sunshine which was great at we were shooting outdoors. However the wind was still cold so it wasn't the same as a shoot in the summer. We had 2 locations for the shoot, a plain brick wall and then a garden. Besides the cold Emelie did a great job. I used mainly one softbox and then on some shots a 2nd light as fill light. The images below were only edited in Lightroom however will further retouch some of them.

Next week then I am going to do a shoot with 2 Beachvolleyball players in the city and then a few more shoots coming soon. 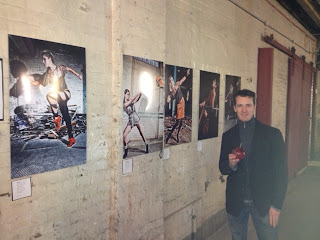 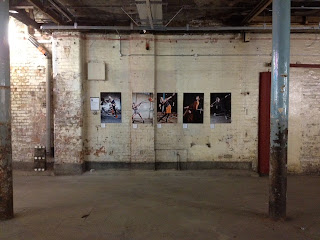 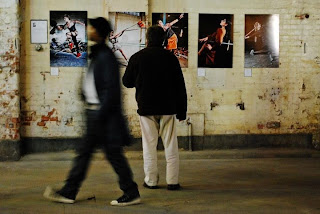 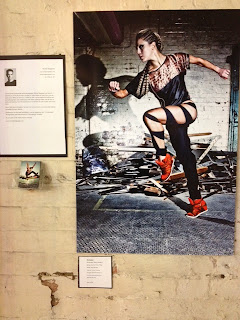 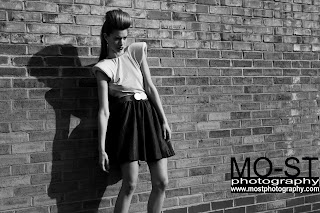 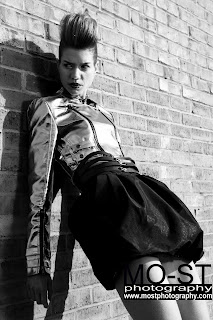 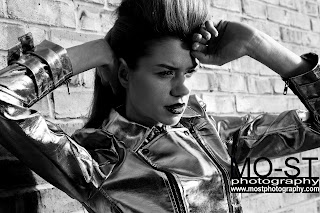 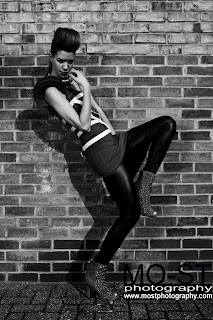 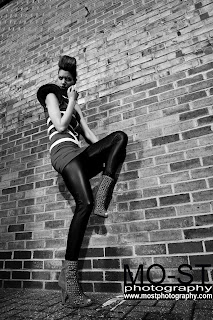 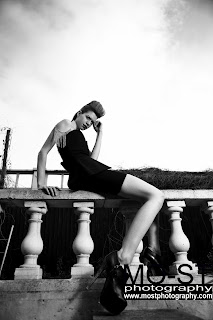 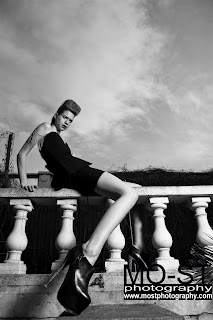 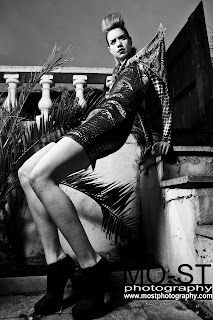 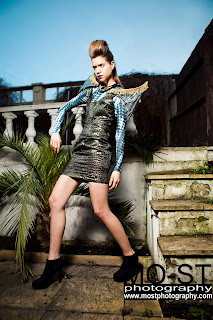 Posted by mostphotography at 10:17 No comments: 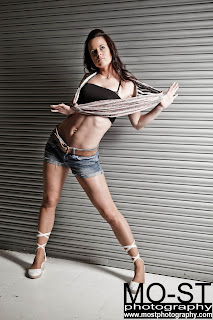 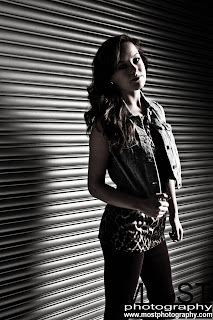 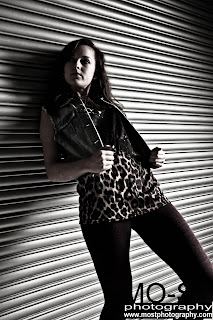 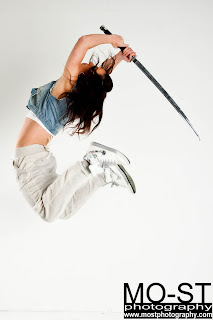 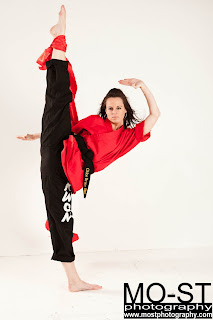 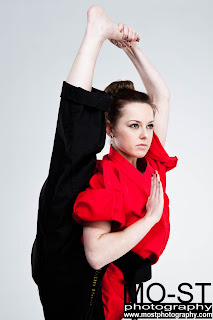 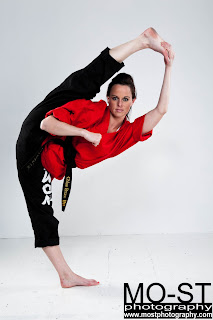 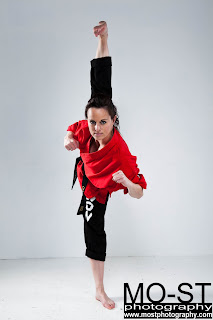 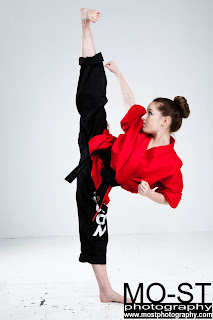 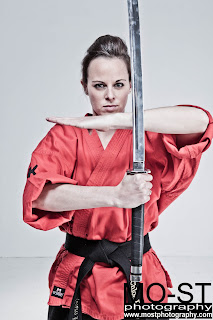 Posted by mostphotography at 04:43 No comments: