First of all, a late happy New Year to all of you and sorry for not having posted anything in nearly a month.

Had a very busy week with various shoots, however for now I just post images of one shoot.
Started with a fashion shoot on Monday (more later below) then Wednesday with a shoot for Night of the Proms to followed by shooting a Gallery opening. Thursday I then did a shoot with 2 martial artists, the Bruce Sistaz - which I will show in the next few days. Tomorrow then a shoot with a Bloomefield Ave to follow by a shoot on Monday for a new model agency.

So, now back to Monday... shoot was with Anna and Julia from Oxygen Models and had stylists Sam and makeup artist Natalie Guest.
I wanted to have a mix of close up shots and full body shots, shot against a grey industrial wall to get a bit of an edgy feel to it and Sam got some more classical outfits for us to contrast the background.
In the beginning only had one light to use, so had to get along with it. The heater was next to the model as it wasn't really warm inside but I still ended up lying down on the floor ever so often to get a different angle, especially of the shots where Julia was kneeing down.

The images below I just edited in Lightroom however will be retouching a number of them so come and check out my webpage over next few weeks to see some new shots up there, maybe evenen let me know your fav shot from the images below.

Like I said, will try and get shots from Thursday with the Bruce Sistaz up early next week as well as shots from the other shoots that are coming soon. 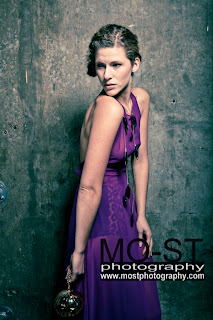 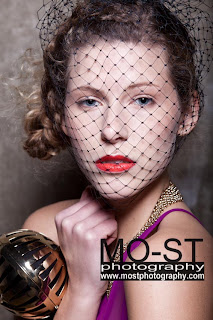 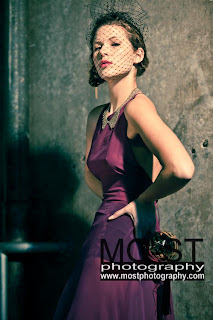 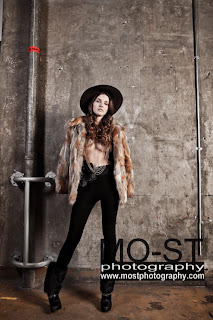 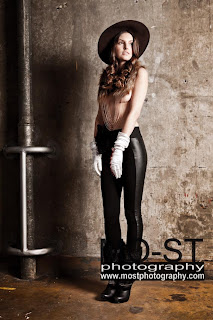 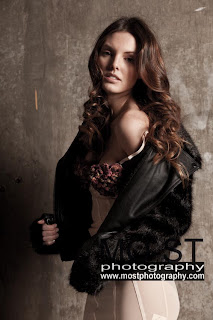 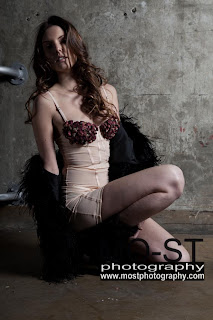 Posted by mostphotography at 06:49 No comments: