on Monday I did another shoot with stylist Sam, Mua Liv and models Tom and Emeric. Theme of the shoot was sports though outfits were more fashion than sport.
When I got to the studio I saw the brick wall and I loved the texture of it so wanted to shoot there. First was light set up where I wanted a bit of an edgy and moody feel to it, so use of 1 softbox, 1 barndoors (some shots with blue filter) and one snoot, though I used it not as a hairlight but to throw extra light onto the face.
The shoot then went well, music was playing loud, the guys moved around and so did I to change the mood of the pictures a bit rather than changing the lights the entire time. Was fun and interesting to see to different models and how they use the props, one fitness model and one fashion model, giving the outfits two different feels to it.
I really like the Billiard outfit and was playing around a lot with lights, at one point having a red and a blue filter giving the picture a reall Pool Bar feel, however as the stylist wanted to keep the look quite similar throughout the shoot I changed it again after a while.
In post I then played around a bit with Lightroom, changing colours, contrast, curves and few other things to get different looks.

The rest of the week for me was a lot of editing from last weeks shoot as well as catching up with some other shoots. Next in line is an outdoor fashion shoot on Tuesday (if weather allows).

And here finally, the pics from the shoot 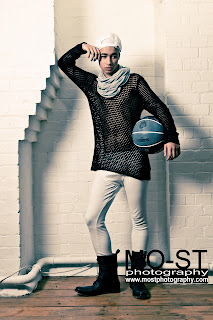 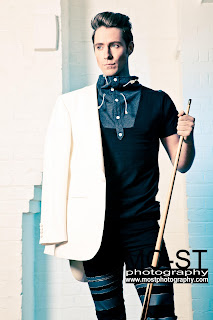 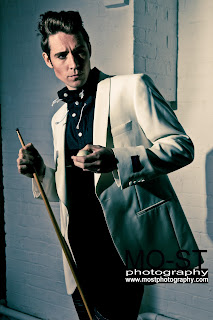 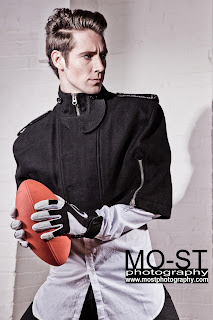 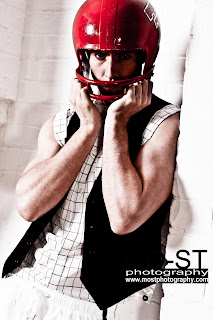 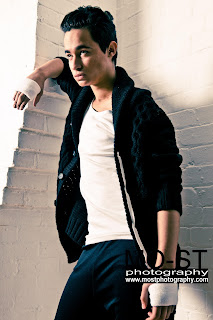 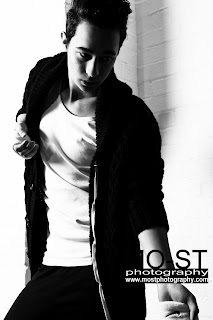 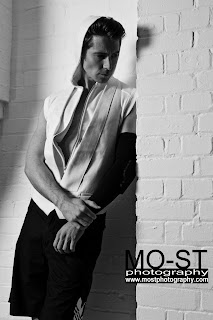 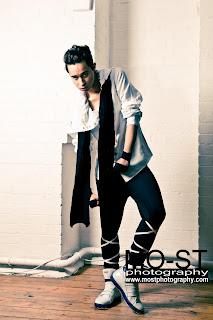