This is just a short slideshow showing a number of shots I have taken throughout this year.
I wish you all a Merry X-Mas and all the best for 2012.
Looking forward to many more shoots so come and keep looking here for my latest work.

Should you have any questions or enquiries, please feel free to email me here.

Moritz
Posted by mostphotography at 07:27 No comments:


Hey,
first of all, appologies for the long break. I know it has been some time since my last blog.

So now a catch up.
First, I have a new publication, 3 pages in Photography Monthly, Jan. Issue, however as I have only PDF of it at the moment I cannot show it on here but check my facebook page where I will upload screenshots in the next few days.

Then Channel 4 aired the shoot I did with Girls Roc in October, see my blog from that shoot here.
Have a look at the short clip that I recoreded on my phone

Then I did a shoot with Hannah A. from Oxygen Models last week. After a bit of a chaotic start as MUA cancelled the night before I ended up doing the shoot with model Hannah and Desi who is one of the bookers at Oxygen. Desi brought along her collection she did at Uni so we had some great garnments to shoot.
It was a freezing and very windy day but in the end I was happy with the shots we got. Though we got some shots with hair flying all over but thought rather than trying to fight it, use it for the look.
I worked with only one off-camera flash on the shoot and edited the shots as usual in Lightroom, changing curves, exposure, contrast, saturation and few other adjustments.

Let me know your thoughts. 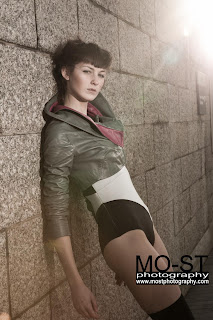 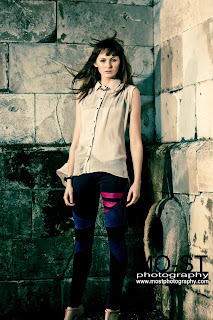 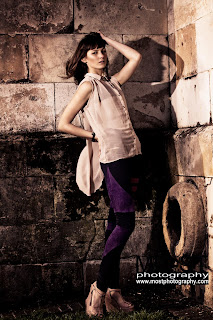 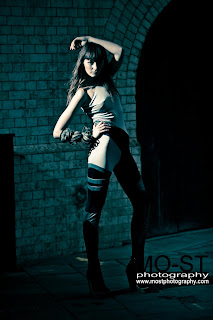 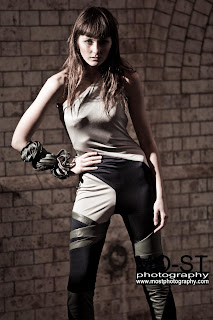 Posted by mostphotography at 06:01 No comments: