Besides the sunny days in London I ended up for a small shoot of various facial expressions. The model was Saskia, another german stuck in London and we did the shoot at my place against a plain wall all lit up with one flash on the side and natural sunlight from the other side.
My idea for the shoot was from the begining to have it as a time laps video whereas Saskia wanted the a few images set together next to each other.

The entire shoot took less than 30min in which we got various expressions and shots, so it really was just point and shoot and with every flash change the facial expression a bit. The name '230 Faces' is because of the 230 shots I took and showing in the video.

I will show you the only the video version for now however might at some other point get in some of the images.

Posted by mostphotography at 04:36 No comments:

Its been great weather the last week here in the UK and last Saturday was no exception. Organised by Chloe Bruce we did a shoot in Basingstoke for an Americal clothing company.
First look out my window in the morning made me think... perfect weather for a shoot, blue sky and on top we had temperatures of about 10 degrees more than the average for this time of year, so with around 20 degrees it was great especially as the athletes had to model in t-shirts.
Once on location, some old building with great staircases and views I set up my GoPro to capture some behind the scene footage which you will see in the video below.
Idea was to get some casual shots of everyone as well as some action shots ranging from martial arts over to freerunning and breakdance.
The location gave some great spots to shoot and the athletes were great to work with. I worked most the time with 2 strobe lights to get the sky darker and to show some of the location as well. At this point I cannot show the final images as they haven't been released yet but here a small taster from behind the scenes.

Would love to hear your feedback, do you want to see more of the GoPro behind the scenes videos or do you rather see the edited images on here?

Posted by mostphotography at 03:33 No comments:

3 sunny days in London with the Iphone

Hope you are well and you had as well some sunshine. The last 3 days here in London have been nice and finally we had some sun and it starts feeling like spring is coming. Had shoots yesterday and today but managed to walk around a bit on Monday as well as after the shoot today and take some shots with my Iphone, so took some street shots. On Monday my focus was really on London reaching into the sky with some new buildings and today was more focus on sun and and shadow. So before I start uploading the shots from my 2 shoots I thought I show you some of the shots I took just walking around.
Those of you who like my facebook page have seen some of my recent Iphone shots already and are most likely familiar with the app I use, Snapseed. This is a fun app that allows you to edit your shots directly on your mobile, change brightness, contrast, saturation... add some effects such as drama and add a frame around the images.

Enough talking now, have a look at the images and let me know what you think. Would really love to get some comments on them and if you got some shots you took send them to me via email and I will get them up on here soon and share them around (of course with your name and credit to them).

If you have any enquires for a shoot or want to see more of my work go to mostphotography or email me at the above email. 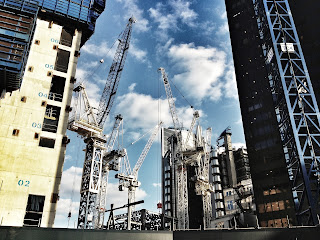 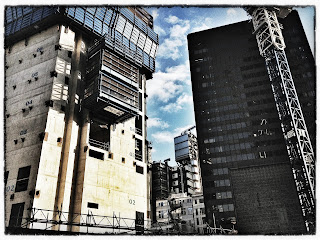 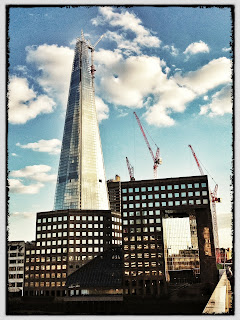 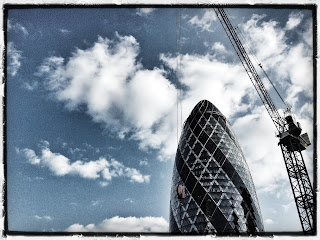 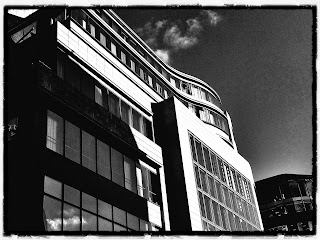 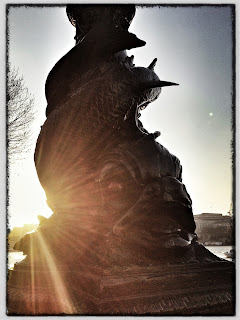 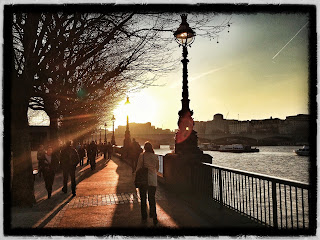 Posted by mostphotography at 13:57 No comments:

After a week in Germany I arrived today at 7am back in UK, headed back to London and got ready for a shoot.
Today I did a shoot with stuntman David Grant. The shoot took place on a big field and after getting a small stage for david to jump of I set up my lights and tested them before the stunt...
Then it was time for David to get all ready with protective clothing and gel before he then got set on fire.
Once ready it was 3,2,1... action and he ran of and did a sumersault of the stage all in flames before having someone jumping in with an extinguisher.
I used 3 lights to get enough light on David and to get the backdrop dark.
This time I have a small video for you shot with the GoPro camera with a few of the final images at the end.
Big thanks to all involved, stunt coordinators, safety backup and 2nd camera.

Posted by mostphotography at 13:23 No comments: