sorry, its been again a while but had some busy days and just didnt get into updating my blog.
last big shoot i did was with 3 guys, david, oliver and james at a great warehouse location that i used before.
the shots have been edited in lightroom (contrast, exposure and curves) and then david did a bit more editing on his side incl the page design of the shots.
some of the shots have been with a 3 light set up, 2 slightly behind them and one in front and some of the shots were taken with the help of some natural sun light playing with the shaddows.

now i have a few more busy days ahead of me... today shooting a small wedding to follow by a night at amika, tomorrow editing. monday depending on weather (and model) a sport/ running shoot, tue a location fashion shoot with a frensh model that is in london for 2 days only. then on thu there is a balloon flashmob in the city at 12:30 where i will take pictures (message me if you want more information about that) and then fri sat amika plus a wedding on saturday on top....
so hopefully i will be able to show you at least a few of the upcoming shots

have a nice weekend 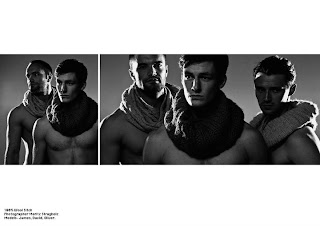 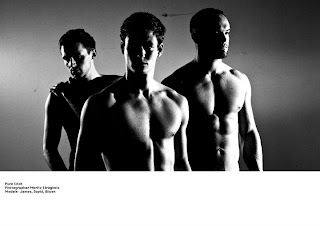 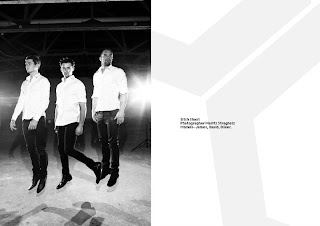 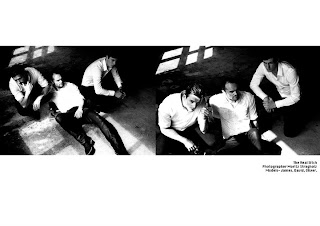 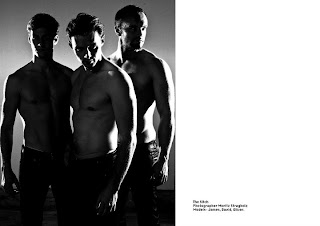 moritz
Posted by mostphotography at 05:30 No comments:

A long and busy week is now over... after I had a number of shoots last week I left on Thursday for Sandbanks to cover the polo event on Friday and Saturday. The party shots will be on the Amika facebook page soon, so here just a few shots of the actual sporting event as well as a number of shots from the British beach volleyball that is currently competing to get to be the first British beach volleyball team at the Olympic games.
Friday was still a more relaxing day, then Saturday started at 9am and I finished at 1am, then got up early to shoot an engagement party in North London all day Sunday and then on Monday morning I got picked up early for a shoot in Portsmouth where I spent the entire day and got back on Tuesday afternoon. So now its editing time... on the polo and volleyball shots I changed contrast, exposure and saturation. All shots were taken during the games besides the volleyball shots with the dark background wich were shot with one off camera flash.

Hope to hear some feedback 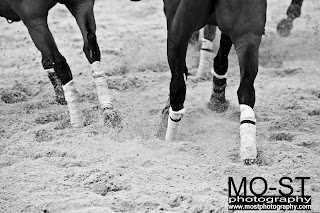 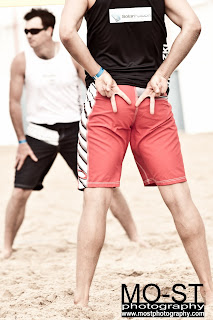 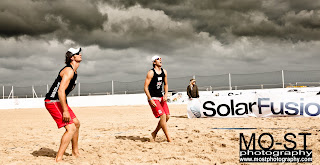 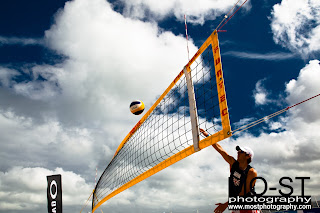 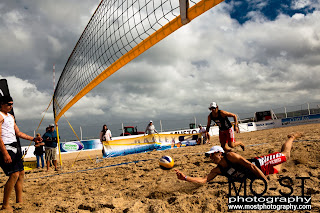 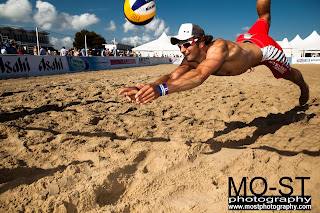 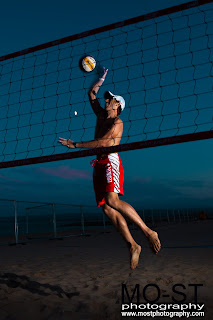 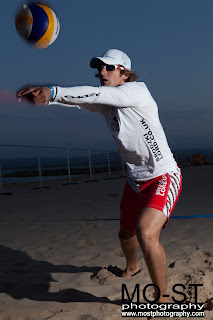 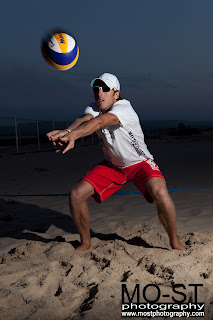 Posted by mostphotography at 05:43 No comments:

so its been a while again, so today update with 2 new shoots...
Did 2 shoots with David at his warehouse loft last week, first was a solo shoot only using natural light coming through the windows on a very grey and rainy day and the 2nd shoot was together with Jemma, same location but with the use of one flash shot into umbrella to create some strong shaddows.
With both shoots I decided to shoot in black and white and David then did some design on the pages.

Besides those 2 shoots I had as well another shoot with Danny who I had in the last blog and then started yesterday with a sport glamour shoot which I will continue throughout the week with the images possibly published in various magazines (thus currently unable to show any of the shots just yet)
So the rest of the week will be more of the sexy sport themed shoots and then Thursday evening heading over to Sandbanks where I will cover the Polo event on Friday and Saturday for Amika London and OK! magazine and then on Sunday will be shooting an engagement party.

So next update will show some of the sport shots and from the polo.
Till then, have a nice week 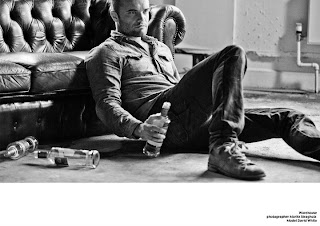 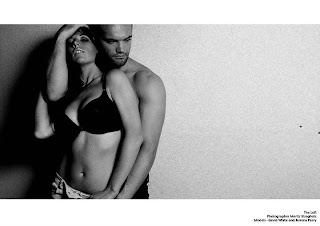 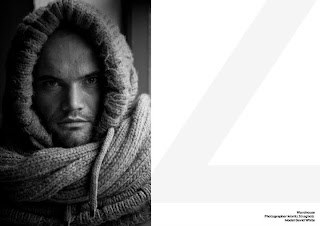 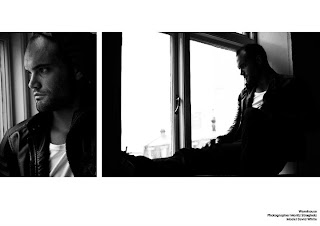 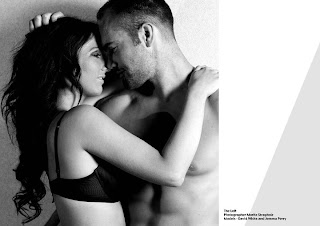 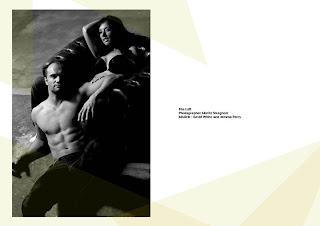 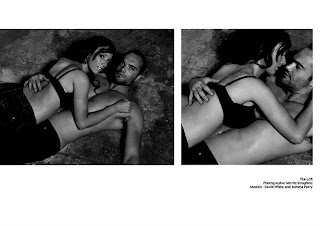 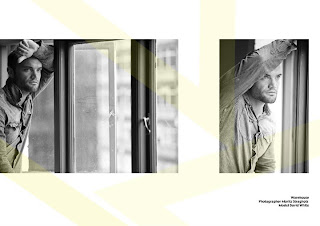 Posted by mostphotography at 04:45 No comments: